You are here: Home / blogg / Chimalli

Chimalli – mobile with glasses and light 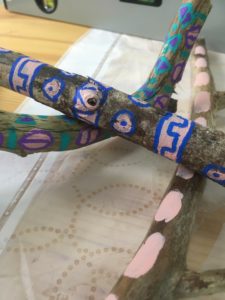 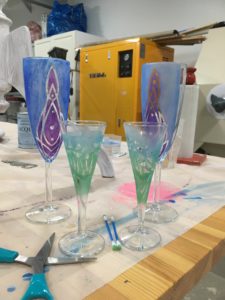 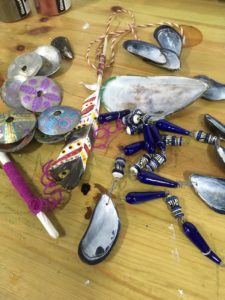 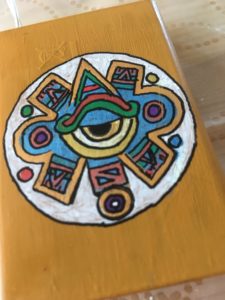 Chimalli was playful and free. One of my strongest memories was when we were at a wine and cheese fair. We tasted all the wine and ended banned from the place because Martha and me were on Ralphs and Chimallis shoulders dancing and laughing like crazy. The glasses represent those good times.